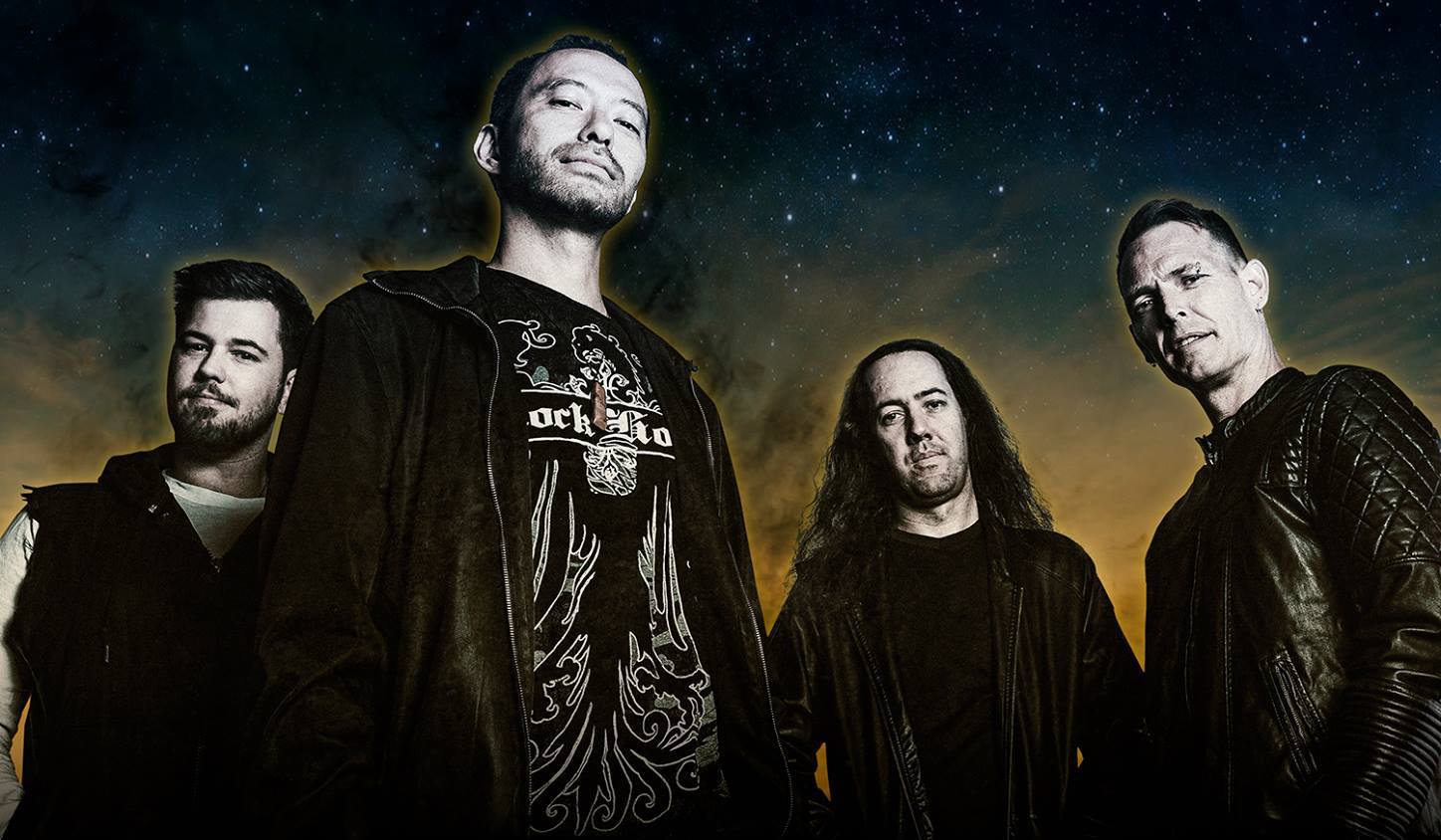 Recorded by Tui award winning producer/engineer Dave Rhodes, the latest single combines big riffs, stomping grooves and hook-laden melodies.  “It’s about standing up in the face of adversity, and not backing down,” says vocalist Chris Yong.

Metaract fuses everything from thrash to hard rock. Carving out their own unique path while paying tribute to all eras of metal, the band’s sound is as heavy as it is catchy. “It’s all of the best bits of all of our favorite bands!”

The ‘Never Forget’ music video was directed by video veteran Bevan Jones. Bassist Victor Pesch brings his visual talents to the ring – creating the cover art reflecting the songs theme mixed with the band’s love of robots and big swords.

Metaract are now gearing up to take their Robocop infused live show on the road in 2018.